Happiness rankings are all the rage. We just had the results, for example, of the UN’s 2019 World Happiness Report, which declared Finland the jolliest nation for the second year in a row. It’s based on all sorts of things, from life expectancy to quality of healthcare, but the only trouble is that even Finns seem surprised: “What, slightly dour us?” That’s because, while you can try and measure happiness with a series of metrics, in reality it’s a complicated thing to plot on a chart. It’s much easier – even if it’s less scientific – to discern when you suddenly find yourself surrounded by very happy folk.

And for anyone compiling a list of happy cities, and willing to ditch the science, I have a hot contender. This week I took part in a day of talks about innovation and design called – wait for it – Inovdesign. It was at the Serralves Foundation in Porto. And I don’t think I have ever spent a day where, without fail, everyone was so upbeat and such passionate advocates for their city. A few more hours in their company and I would have been contacting a relocation agent.

There was organiser Ana Leal, who entrusted me with a crucial key and laughed when I thought I had lost it; Eduardo Aires, who designed the city’s identity and whizzed me around the city in his electric car while declaring, “This place will blow your mind”; and André Costa, a clever creative who told me how he fits in a surfing session after factory visits. There was something about the city’s size, access to the river (and ocean), food and affordability that just seemed to infect people with a sunny disposition. So Porto is my nominee for the We’re Really Kind of Cool with the World City 2019 – and I have a feeling it’s going to win. 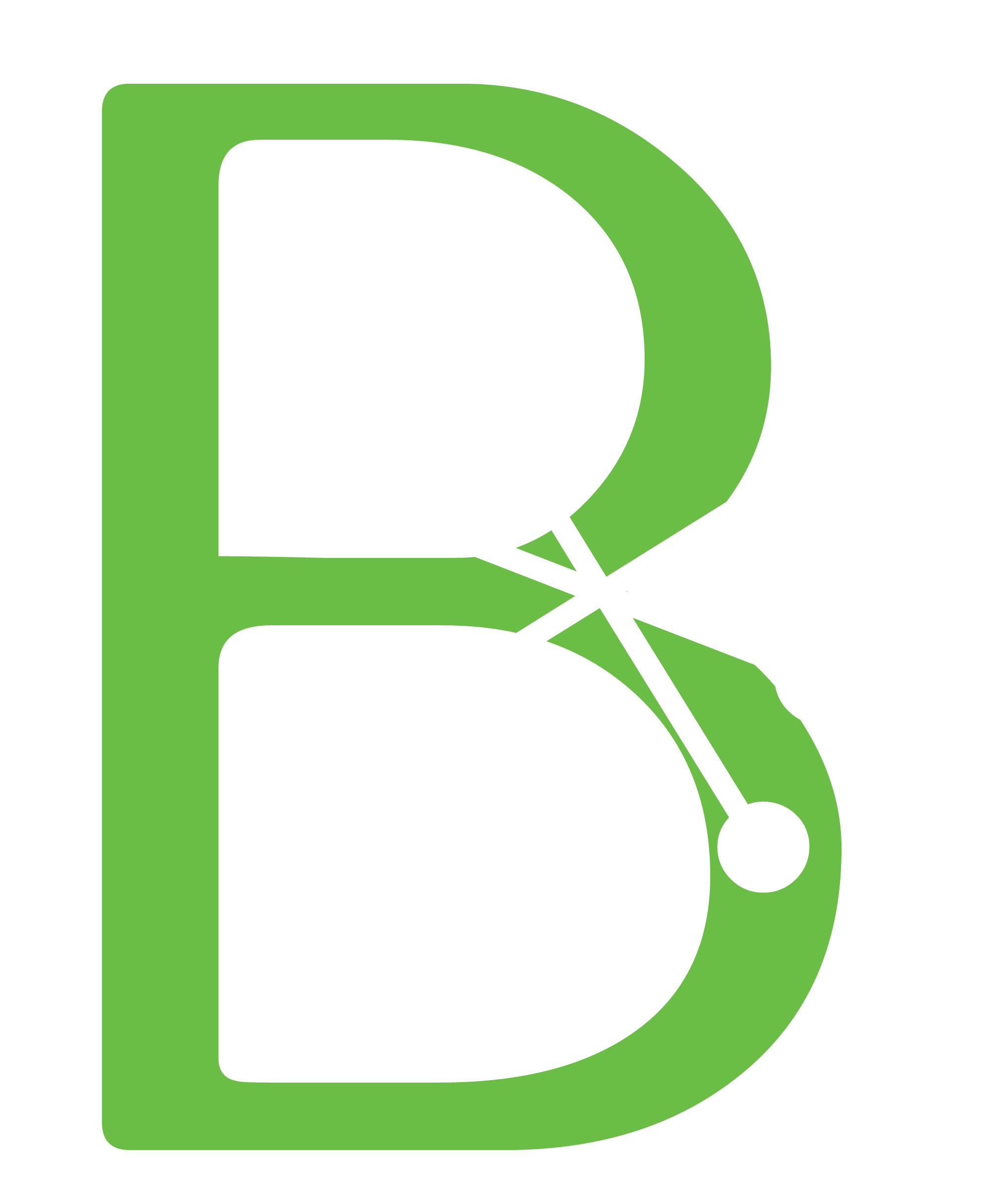